Do not be surprised. Be Vigilant!!

May the Words of my Mouth and the Meditations of my heart be acceptable in your sight, Oh Lord and my strength and redeemer. 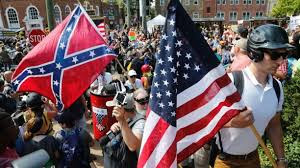 
Posted by The transgender scholar at 12:35 PM No comments: